Skip to content
Annual
Association of Federal Narcotics Agents
(AFNA)
Foundation Scholarship
Each of the Six AFNA Regions
will grant a $2,500.00 scholarship to the selectee
The application period is from:

The 2020 AFNA Foundation Scholarship winners have been chosen.

Once again we had an outstanding pool of candidates from around the country. We had 23 total applicants for the six AFNA regional scholarships ( MA-10; NE-5; W-4,SE-2,NC-1;SC-0). NC region had a repeat winner from 2019. Since the South Central region had no applicants, we transferred that slot over to the Mid Atlantic region where they had 10 applicants, so it was put to good use and awarded to a well deserving student.

AFNA is proud to announce the awardees of the Second Annual AFNA Foundation Scholarships. These scholarships are given to the deserving sons, daughters, and grandchildren of AFNA National members.This year marked the increase of the scholarship amount to $2500. It was no surprise that the amount of applications increased dramatically making the decisions for the AFNA Scholarship Committee very difficult because of the outstanding applicant pool of talent, ability, and high level of  community service.

This year’s awards were given to an outstanding group of young men and women. The awardees have exhibited superior academic achievement, as well as giving of their time to assist others and supporting causes consistent with AFNA values.

South Central Region
Faith Courville, granddaughter of Former Special Agent John Nattinger- Texas
Southeast Region (which had two $1250 winners since the winning applicants were so similar in scholastic and community service achievement)
Talia Bagley, granddaughter of Former Special Agent Mike Powers- Florida
Madeline Andrews, granddaughter of Former Special Agent Pete McVean- South Carolina
The following is an excerpt from what one scholarship winner communicated to the committee which highlights the meaning of the award:
I am so excited and appreciative about being awarded the 2018 AFNA Scholarship.
I can’t tell you how valuable this scholarship is in financially helping me to make my educational dreams come true.  If possible, please forward my sincere appreciation to all of the directors of AFNA and all those who were involved in the selection process.  I promise I will be a good steward of this gift and thank you for your commitment in making our country safer and more drug free.
These are the awardees of the Second Annual AFNA Scholarships! All outstanding young men and women worthy of our applause!
Marty Maguire
AFNA Scholarship Chair
Northeast Region Winner
Shirley Kruskall- Sponsor Kieth Kruskall 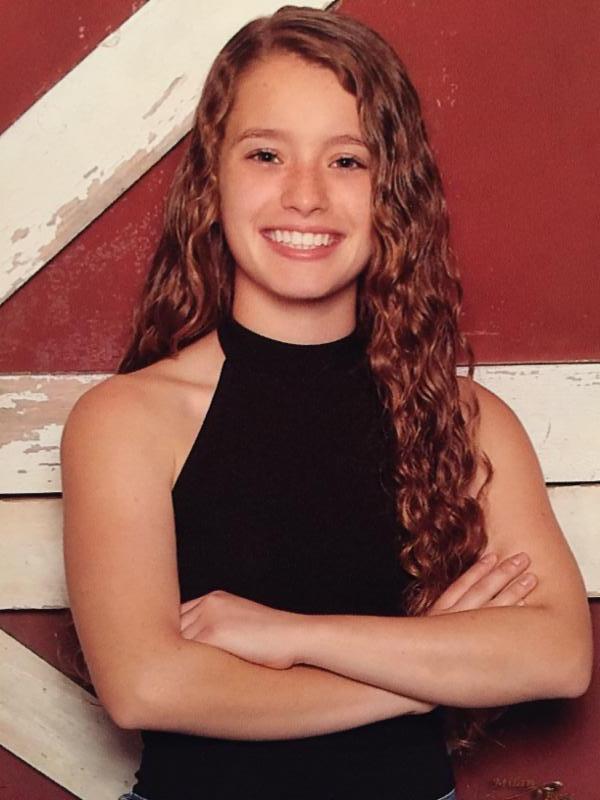 The 2017 awards were given to an outstanding group of young men and women. The awardees have exhibited superior academic achievement, as well as giving their time to assist others and support causes consistent with AFNA values.